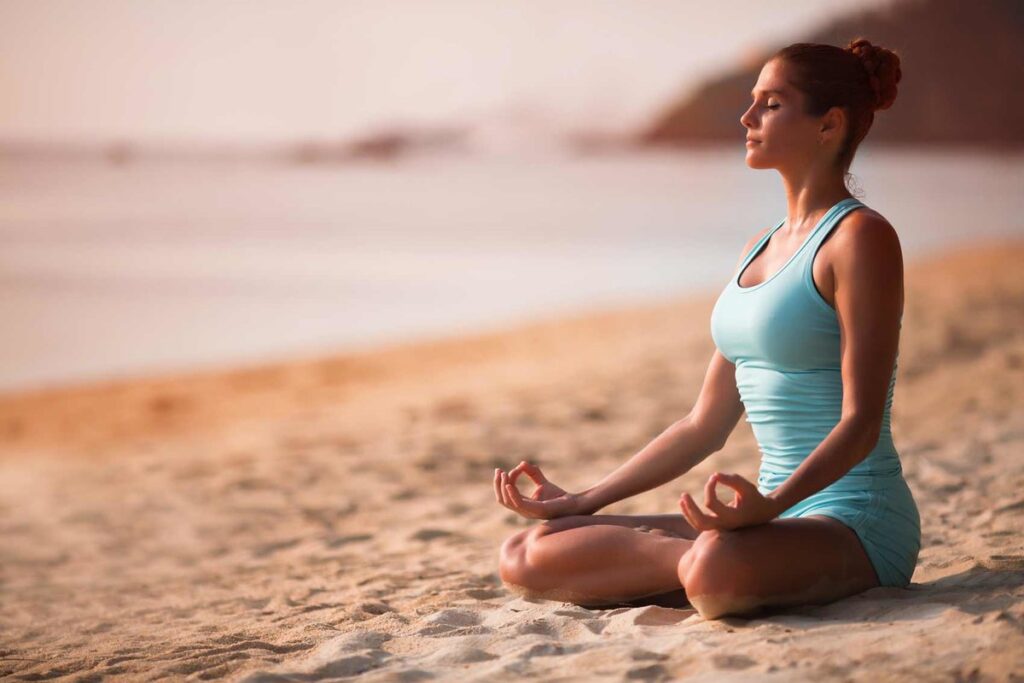 So, where to begin mastering meditative practices and https://www.julianalucky.com/post/10-best-yoga-breathing-pranayama-exercises? First, it should be noted that if there is an interest in meditative practices, it is already a manifestation of incredibly good karma. Today we live in a world where yog

a is mostly presented as a purely health tool, which is most often used for, to put it mildly, bizarre purposes. In an age of total ignorance, coming across adequate forms of self-development and, in particular, an adequate form of yoga is a manifestation of incredibly good karma. And, if you were destined to encounter the information that yoga is primarily a work with your inner world – this can already be considered an incredible good fortune. And in this case it is not quite reasonable to neglect the practice or knowledge, which by happy coincidence of karmic reasons have appeared in your life.

But let’s return to the question of where to begin mastering meditative practices. First of all, as mentioned above, a successful meditation requires a meditative pose. The optimal option is Padmasana, the lotus pose. The second factor that is necessary for meditation is concentration. That is, as mentioned above, again following the precepts of Patanjali, one should master Dharana before starting meditation itself. In today’s world, most people live in such a hectic pace of life and have such an information load on their consciousness that they hardly manage to concentrate on something for more than a minute or two. Swami Vivekananda was very precise about our restless mind, comparing it to a rampaging drunken monkey that has been bitten by scorpions. The modern man, living a routine life, is usually not even aware of the fact how restless his mind is. It is only when a person starts to practice 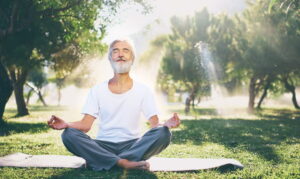 meditation that he realizes that his mind does not obey him at all. Therefore, practicing concentration is the first thing a beginner will have to face. But concentration is more the practice of dharana. Before practicing it, one should learn Pratyahara.

So how do you practice Pratyahara and what is it anyway? Have you ever tried reading a book in a room where the TV is on, there is a loud conversation or the radio is playing? In such a situation, one needs a constant effort of will to return one’s attention to reading and to train one’s indifferent attitude toward irritants – television, radio, etc. This is the principle of Pratyahara – training an indifferent attitude to external irritants. Then you can practice Dharana – concentration. So how do you develop concentration? There are special initial practices. For example, you may start with a practice called “Trataka. Practically it’s called shatkarmas.

But it is also an excellent practice for developing concentration. The essence of this practice is to concentrate on an object. The object can be a candle, a dot or any image. The practice has a very powerful energetic and cleansing effect: there are known cases of people who got rid of alcohol and tobacco addiction as a result of the practice of concentration on a candle flame. The essence of the practice is simple: one should place the necessary object at eye level and at arm’s length. Then concentrate on it for 5-10 minutes, which is quite enough time to start with. This may be concentration on a point, on a candle flame, or on any image, for example the image of Buddha. It is important to achieve literally laser-like concentration on the chosen object and not to let your mind wander somewhere and think about extraneous things. This is the state of Dharana that Patanjali wrote about. Once you have mastered this practice and achieved at least some power over your restless mind, you can try to practice meditation directly.