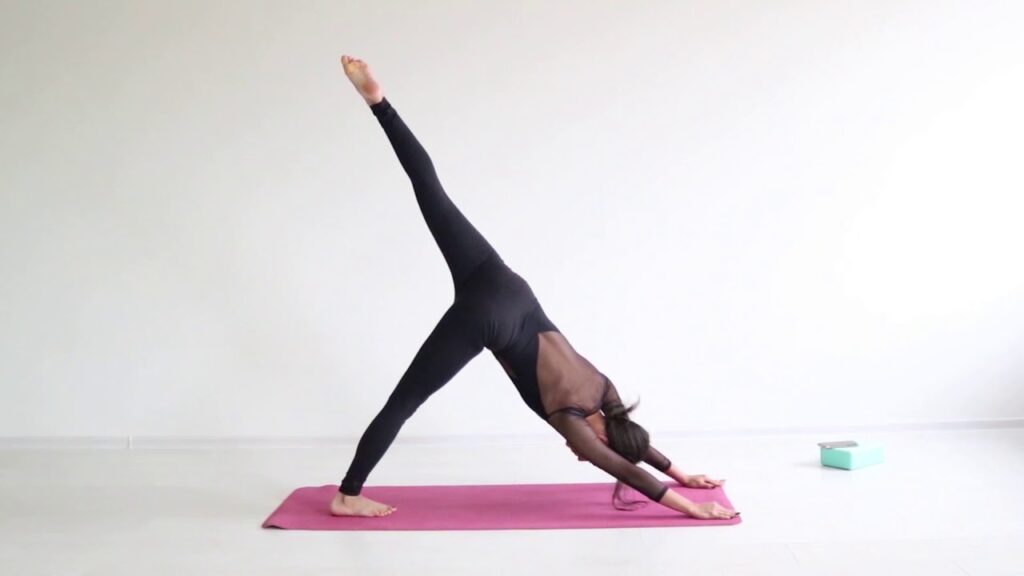 To solve the problem of “purification” or “harmonization” of all 7

What are the rules for performing asanas for the purpose of working with the chakras? There are several of them:

1. Asana is performed in statics and held for a relatively long time (from 1 minute or more). If you cannot hold an asana for 1 minute or more – until you need to do it, replace it with an easier one that you can. 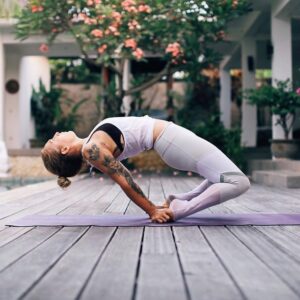 2. Asanas are held on Full Yogic Breath unless Antar Kumbhaka (holding the breath on inhalation) or Bahir Kumbhaka (holding the breath on exhalation) is applied. Full yogic breathing is a three-part breathing that involves first the lower and then the upper parts of the lungs during inhalation and raises the collarbones at the end of the inhalation. Exhalation occurs in the reverse order: “from the collarbone”, “from the chest”, and “from the abdomen”. If an asana causes breathing failure, you cannot breathe deeply and slowly in this asana for at least 1 minute – the asana, again, is premature and it must be replaced with another one similar in effect on the chakras and accessible in complexity (fortunately, asanas are more 1000, so this is not a problem).

3. Asanas are performed in a state of mental pause or “silence in the mind”, or “Chitta Vritti Nirodha” (literally: “stopping thought formation”), in the words of the sage Patanjali, who gave us modern yoga https://www.julianalucky.com/post/10-awesome-birthday-party-ideas-for-4-year-old. The inability to stop the flow of thoughts during the practice of asanas significantly reduces the effectiveness of their impact on the chakras and, it turns out, the value of such practice. For yoga teachers and masters, it is not difficult to stop the internal dialogue, it is done instantly and almost automatically when the asana practice begins. At the same time, it is sometimes difficult for beginners to fulfill this condition.

A ready-made complex, accessible to beginners and easy for those who continue “up the chakras” to “warm up” or “initialize” the chakra system, is performed in the morning before breakfast: 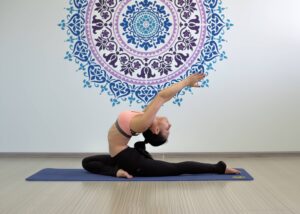 Paschimottanasana – Back Stretch Pose. Includes Svadhisthana, the sexual chakra.
Ardhamatsyendrasana – Pose of the sage Matsyendranath. Includes Manipura, the navel chakra.
Chakrasana – Wheel Pose. Activates Anahata – the heart chakra.
Sarvangasana – “Shoulderstand” – includes Vishuddhi, the throat chakra.
Meru-asana (“Pose of Mount Meru”) – activates the sixth chakra – Ajna, located in the center of the head.
Namanpranamasana – “Praying Pose) – a lightweight version of the headstand, activates the Sahasrara, the crown or seventh chakra.
To select suitable asanas for cups, the key is as follows:

Asanas for opening the pelvis and in the widest stance include Muladhara, “Support”.
The inclinations activate Svadhisthana, the second chakra and the “Dwelling Place” – the place where Kundalini Shakti sleeps.
Twisting and power poses include Manipura – “City of Sparkling Jewels”.
Asanas for opening the chest, backbends – include Anahata – “Mysterious Sound”, the heart chakra.
Postures that press the chin to the sternum or in which, on the contrary, the head is thrown back, activate Vishuddhi, the “Cleansing Center”.
Balances and complex, intricate postures include Ajna, the mental center at the center of the brain.
The headstand and its variations include the Thousand Petal Lotus – Sahasrara.