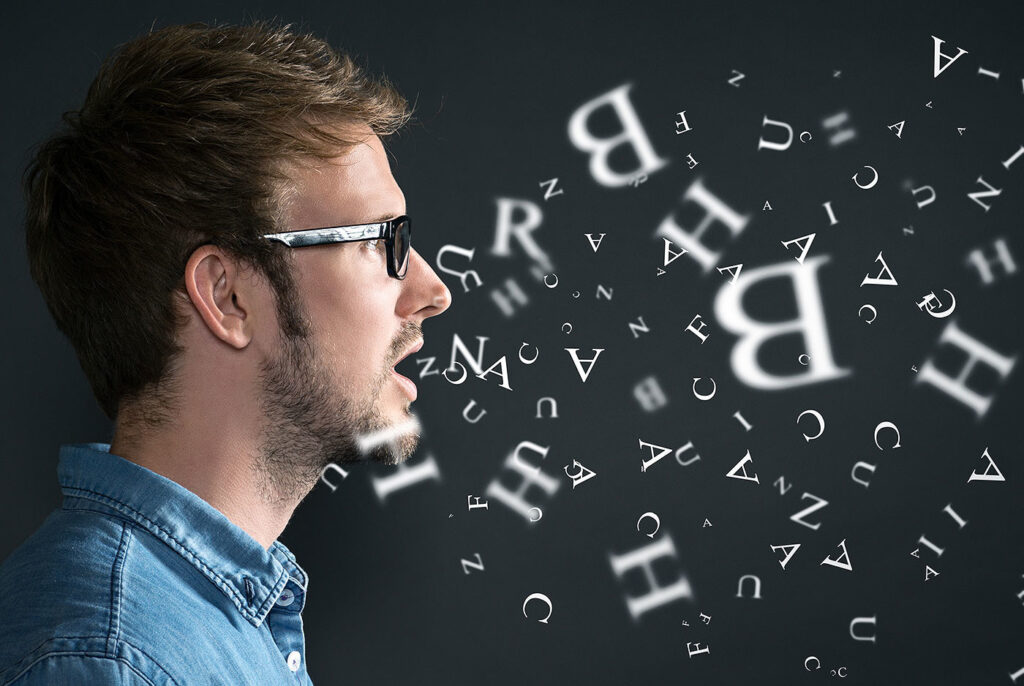 Linguists have discovered a group of words consisting of nouns, verbs, adjectives and adverbs that are 15,000 years old. These words have not changed at all, have the same meaning and sound almost the same as they did at the end of the Ice Age. They belong to the group of cognates.

Words have a shelf life of their own and usually do not live more than 8-9 thousand years according to traditional scientific beliefs. And just as dinosaurs once went extinct, so language evolves and borrows replacements from other languages.

A new study has demonstrated that this is not the case, as a team of scientists has found that there are about two dozen words that have been around for 15,000 years. Some of these words, also called “ultra-conservative words,” are fairly predictable, such as “mother,” “not,” “what,” “to hear” and “man.

Scientists suggest that there was a “Proto-Eurasian” language, which was the common ancestor of the national languages of more than half of the world’s population. This “mother language” gave birth to approximately 700 modern languages.

“We have never heard this l

anguage, and there are no recordings made of it anywhere including what is the cogat test. But this forefather language was spoken and l

istened to. People sitting around campfires used it to communicate with each other,” says Mark Pagel, an evolutionary theorist at the

“Proto-Eurasian” language eventually led to the development of seven language families. Many languages also descended from this
lineage, such as Chinese, Tibetan, American Indian languages, Australian and several families of African languages.

Pagel and his colleagues h

ave studied words that have the same meaning and sound similar in different languages. Such words are called “cognates” (derived from the same root). An example of such a word is father – “father” (in English), “padre” (in Italian), “pere” (in French), “pater” (in Latin), and “pitar” (in Sanskrit). All of these words come from the same family of languages, the Indo-European family of languages, and are part of other language groups.